Pen in hand, a blank page in front of you, a mind plagued by a lack of ideas. As the teacher stands in the front of the classroom, encouraging you to dig deep into your imagination and create a story worth reading, you hear the words: “Think differently. Think out of the box.”

You’ve heard these words, but what do they mean?

Communication is often troublesome for people on the spectrum, yet their ability to think differently is the reason that they’re often so adept at communicating through creativity. It appears as if they see the world through a different set of lenses. These lenses unlock a new range of beauty, insights and thoughts.

Thinking differently is about having a unique outlook on life, one that doesn't have to make sense to anybody, but you.

”There’s a strange phenomenon in Silicon Valley where large levels of successful founders seem to have Asperger’s. You can turn that around as an indictment of society. What is it about society where if you don’t have Asperger’s, you’re talked out of ideas before they’re fully formed?” — Peter Thiel, Co-Founder of PayPal.

Society encourages people who have a unique perspective to conform. Conform to a set of conventional beliefs and ideas that are adopted by the majority. Conform, or risk being ridiculed. There's an enormous problem with this.

Conformity does not breed greatness. It does not inspire people and it doesn’t improve the world. Conformity is a ceiling which seeks to limit the unique ideas and creativity of individuals. Thinking differently, combined with the conviction to stick to your ideas,  breaks the shackles of conformity and results in people realising their potential. More importantly, it provides a platform for others to do the same.

The world would be a very different place if everybody fell into the trap of conformity. You wouldn't have sipped on your coffee this morning, after various schools of thought tried to prohibit the making of coffee in the 1500s, claiming it induced drunkenness and caused common diseases. You also wouldn't be able to get into your car and drive wherever you want, after Henry Ford was told on multiple occasions that there is no place in this world for affordable motor vehicles. If you're a 'Harry Potter' fan, be grateful that J.K Rowling was able to stick to her ideas, even after the 'Harry Potter' manuscript was rejected 12 times.

Thinking differently is not rare. People with the conviction to follow through on their unique ideas are rare. They’re the ones who create, inspire and drive progress. The world does not need more people to think differently, it needs more people to stop trying to force others into conformity. 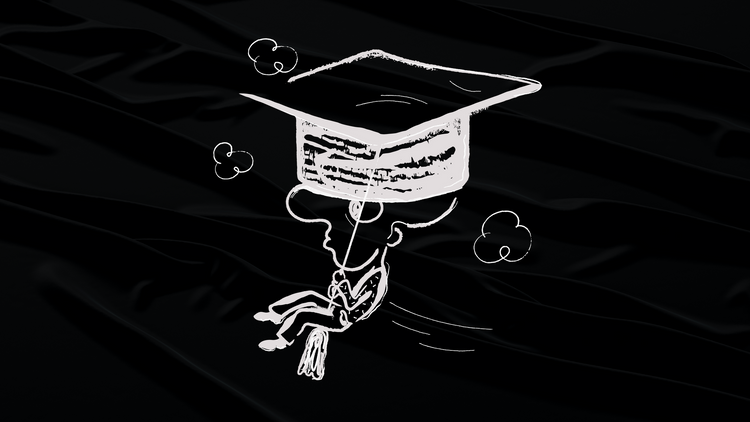 The worst thing I learned in University was learning to get good grades. It sounds ridiculous, but hear me out.
Apr 29, 2020
5 min read
Apr
09 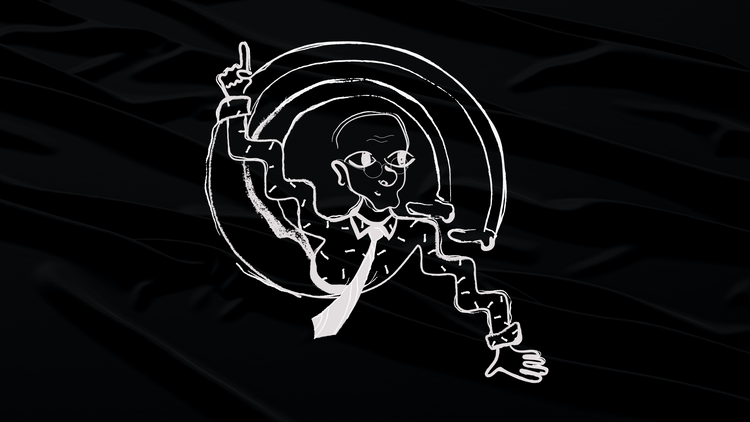 The Answers Lie at The Intersection of Humanities and Technology

Universities stifle intellectual curiosity. This is how we fix it.
Apr 9, 2020
7 min read