Everybody feels lonely from time to time. When you're eating lunch at your desk for the 48th day in a row, or when you check your phone for the 48th time and still have no messages, it's normal to feel lonely.

We live in the most connected time in human history, yet it's the loneliest we've ever been.

Our world has changed drastically. The world we live in today and the world our ancestors lived in look completely different.

The problem is, our brains don't know that. They're still hard-wired and fine-tuned to living in a world where your food was hunted, fires gave you warmth, and baby-making was the name of the game.

Things have changed a lot since then, and our brains are still catching up.

Lonely, and being alone, are not the same things. It's possible to be happy while sitting at home reading a book, and miserable while with a group of friends.

Loneliness is a feeling, and it's subjective. If you feel lonely, you are lonely.

It doesn't matter if you're rich or poor, healthy or unhealthy, famous or unknown - nothing can protect you against loneliness, because it's part of your biology.

Thousands of years ago, Uncle Mike was the leader of his community.

Your ancestors, like Uncle Mike, were born into groups of 50-150 people which they would stay with for the rest of their lives. You couldn't survive on your own. Hunting food, fighting off predators, keeping warm, and making little Mike's was far easier in a group.

Groups are bitchy though, and it was important that you learnt to get along with others. Basically, if Uncle Mike didn't get along with the others and got kicked out of the group, he would have died, and you wouldn't be reading this.

To make sure this didn't happen, his brain adapted to needing to fit in. It developed a way to tell him that he needed to change his behaviour when it was putting him at risk of being kicked out of the group.

As our brains grew, we learnt to become more aware of what others thought and felt. We learnt to form and sustain social bonds because these bonds helped to keep us alive. Being social became part of our biology.

This is why you feel loneliness today. Your brain and your body crave connection with other people because thousands of years ago it was a great indicator of how likely you were to survive.

Jump to today, and you might be wondering why the loneliness radar in your brain goes off so often.

As you grow older, you start thinking about work, money and a family. You usually have to make some sacrifices to fit your new priorities in.

The first thing to go is often friends. The problem with sacrificing friendships is that you start to feel isolated. It takes a while to realise this and by the time you do, some friendships are beyond repair.

Our brains get confused when we're not surrounded by other people. They're still making use of that same old hardware which says that the best way to survive is to be in groups. They get worried when we're on our own.

When this happens, they give us that feeling which we call loneliness. It's the brain's way of telling us to go and find some company.

We live in a society where it's praised to be a workaholic.

There's more pressure to succeed because the success of others is so well-documented. As a society, we celebrate ambition without really questioning its costs.

I'm in my 20's and I feel like my identity is directly attached to the success I hope to experience. I know this isn't healthy, but it's difficult to move past. As long as I feel this way, it's easy to justify working 16 hour days and looking forward to the weekends as a time to catch up on work and check off to-do lists. This is dangerous though.

"You're walking a fine line between adequately preparing for races and overtraining, which leads to injury and burnout... Running is all about not getting injured. So you have to rein in all these tendencies - your obsessiveness."

Of course, there's an ambition sweet spot. That area between ambition and overworking. The spot where you're getting stronger, but you're not overtraining. It's difficult to find that sweet spot, but it's important that we do, particularly if we want to feel less lonely.

As long as obsessive ambition and the behaviour which comes with it continues to be praised, loneliness will continue to rise. It's difficult to form and sustain social bonds when you're working all the time.

WHY IS LONELINESS A PROBLEM?

The stress we experience from being lonely is among the most unhealthy things that could happen to our bodies.

'THE CIRCLE OF LONELINESS'

The colleague that rushed past you in the hallway and forgot to say hello, feels like your arch-nemesis. You begin to question whether you did something wrong, or why your co-workers don't like you. You begin to feel like the world is against you. In reality, your colleague was late for a meeting with the boss.

Loneliness makes you assume the worst about people, making you more self-centred in an attempt to protect yourself. You appear more cold, awkward and unapproachable than you actually are.

This leads to more isolation and more loneliness. The cycle is repeated, each time worse than the last.

In the 1960s, heart attacks were an epidemic in the United States. It was a time before cholesterol-lowering medication and aggressive measures to prevent heart disease.

In the 1960s, Rosetan men under the age of 55 showed no signs of heart disease and didn't die from heart attacks. For men over 65, the death rate from heart disease was about half of what it was in the rest of the country.

Dr Stewart Wolf got word of this and set out to learn why. Wolf ran tests on almost every person in Roseto. He examined them, looked at their medical records, and analysed the town death certificates for as far back as possible.

Wolf considered the diet and lifestyle of the Rosetan community. They only cooked with lard and often ate thick crust pizza with pepperoni, ham, salami and eggs. Sweet foods such as biscotti and taralli weren't reserved for Christmas time, they were eaten all year round.

Dieticians found that 41% of the calories consumed by Rosetan people came from fat. The Rosetan's smoked heavily. Many were battling with obesity. You were unlikely to see anybody heading out for a morning run in Roseto.

Wolf considered genetics. He found that people from the same family lines living in different places around the world did not have 'Roseto Immunity.' They had heart disease rates like other Americans.

Wolf looked at the neighbouring towns of Nazareth and Bangor, which were made up of the same type of hardworking European immigrants. These two towns were just a few miles away and roughly the same size as Roseto, yet death rates from heart disease were three times that of Roseto.

So, what was the reason for Roseto's staggeringly low rates of heart disease?

It wasn't diet, genetics or location. It was community.

Walking around the town, Wolf noticed how people stopped to talk to each other on the streets, cooked for each other in their back gardens, and how most homes had three generations living under one roof.

He noticed how the church which everybody attended calmed and united the community. The flaunting of wealth was discouraged, and Rosetan's were expected to help those less fortunate than them.

Roseto, a little town in the foothills of Pennsylvania, was a tight-knit community. It turned out that strong community bonds were rather effective at preventing ailments and illnesses, including loneliness.

I get it, you're probably skeptical. Pointing to strong community bonds as a reason for good health seems a little far fetched. Have a look at these though:

Nobody likes to feel lonely. Loneliness isn't going away though, because it's part of our biology. That's why it deserves more attention.

While everybody feels lonely from time to time, it can become a problem. The 'Circle of Loneliness' is like a ride which gets faster and faster. It's important that we learn to deal with it before it gets out of control.

We can do this by building our community. This might start with looking at whether you're pushing people away in the hope of protecting yourself, or it might start with reaching out to family and friends again. It may mean asking for professional help, which is perfectly okay.

Building or re-establishing the community around you is not always easy, but it's important. Just ask the people of Roseto or Japan. 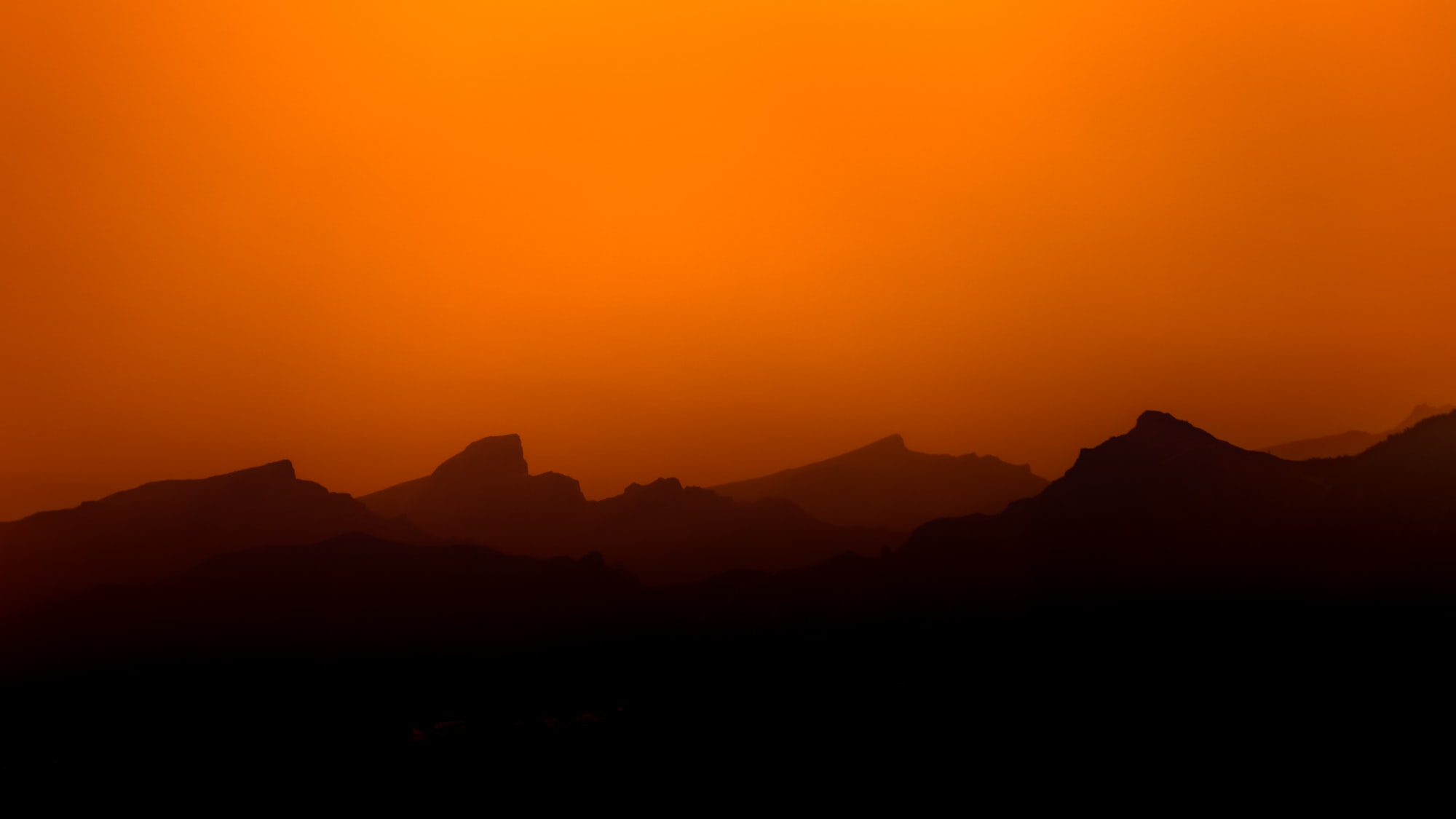 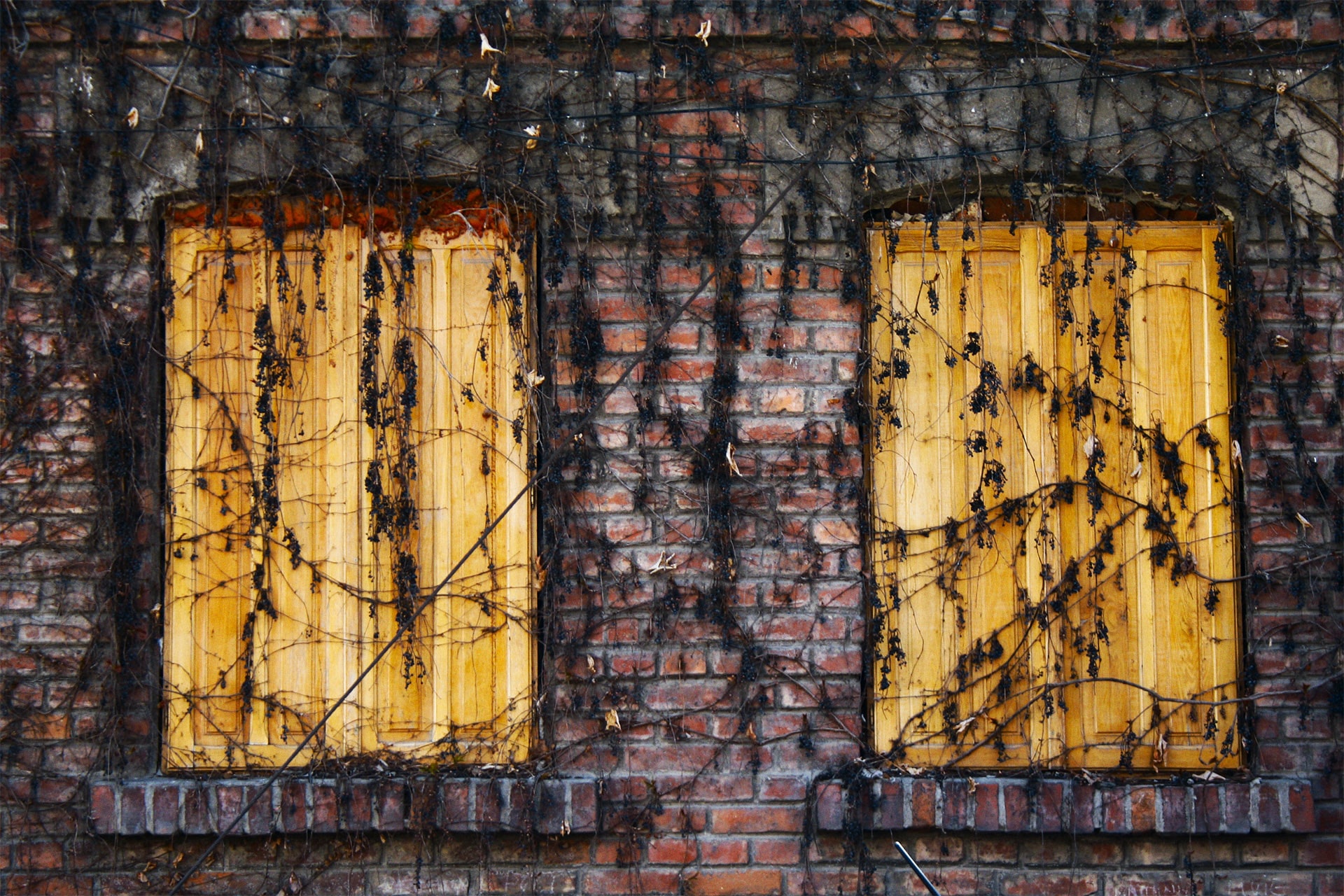 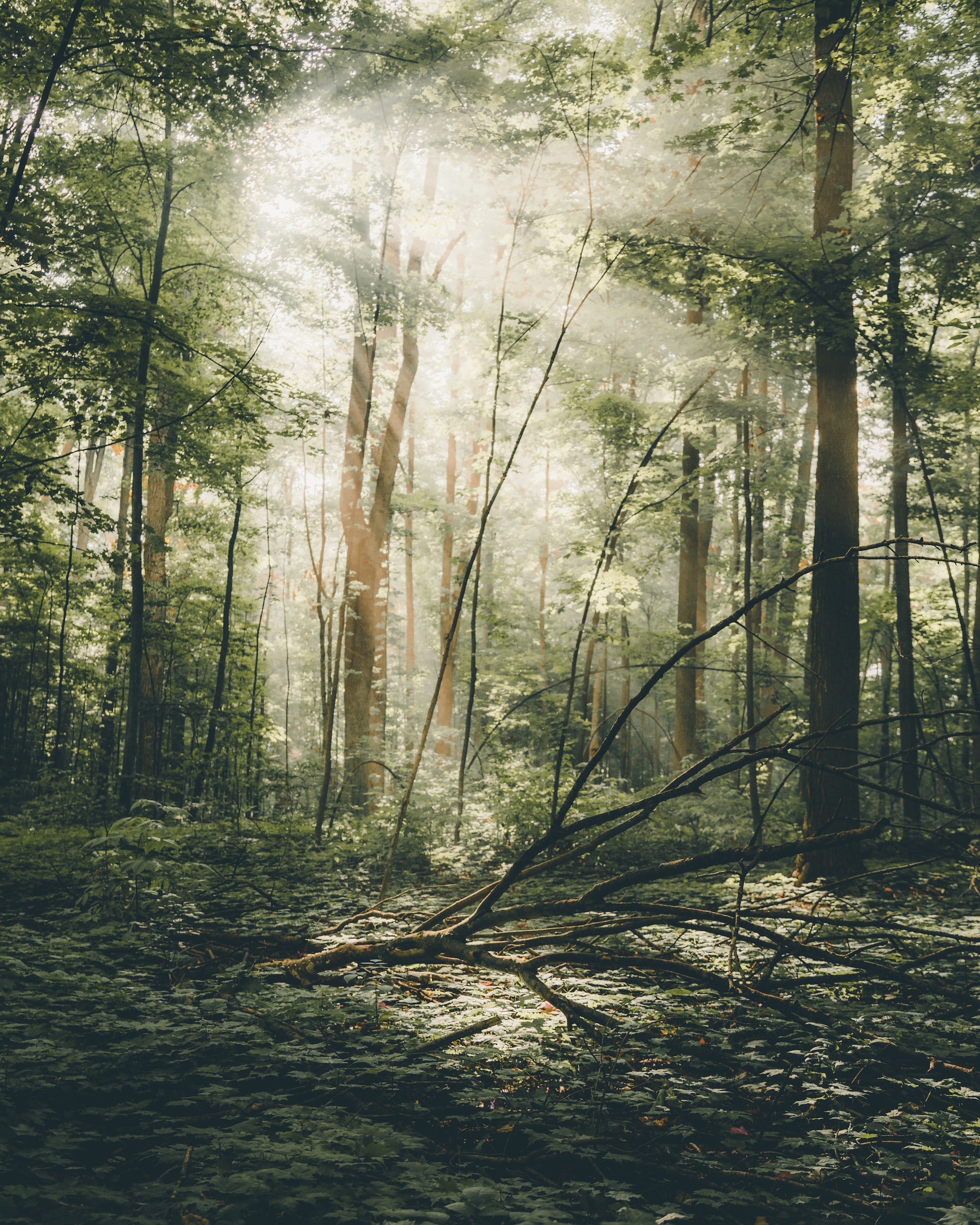 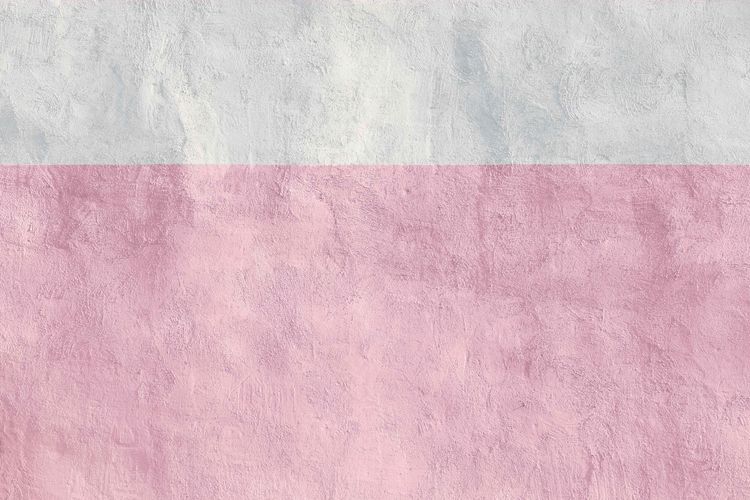 On Living a Life of Purpose In Your 20's

It's a scary realisation that every day spent doing something other than what you love most today is a day you’ll likely regret in future.
Oct 8, 2020
8 min read